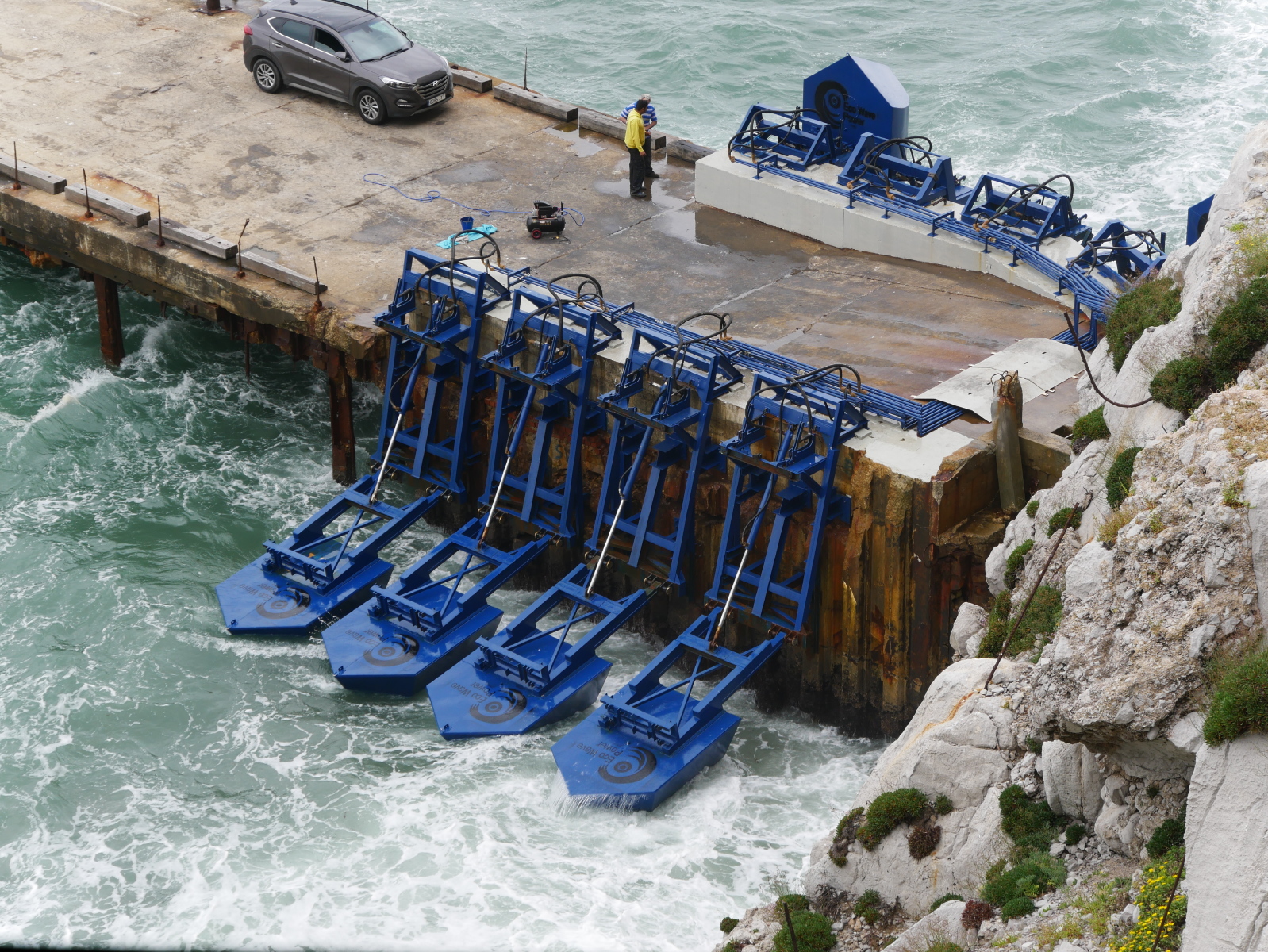 The period for subscription of new shares in EWPG Holding AB ("Eco Wave Power" or the "Company") in connection with the planned listing of the company’s shares on Nasdaq First North Stockholm was completed on July 10, 2019. Eco Wave Power raised SEK 121.8 million from investors, making it the second largest listing on Nasdaq First North so far this year. The offering was subscribed to approximately 81 per cent.

The proceeds will be predominately used for building the Company’s first commercial wave farm, which will be a huge step towards the commercialization of wave energy and positioning it as an integral part of the world’s renewable energy mix. In addition, the funds will be used for expanding Eco Wave Power’s projects pipe-line, bringing more projects into the ready-to-build phase and for increasing sales and marketing activities. The proceeds provide sufficient working capital to run Eco Wave Power’s operations in accordance with its business plan longer than 12 months.

”The first day of trading is scheduled for 18 July 2019, subject to approval from Nasdaq First North Stockholm. Subscribers who have been allotted shares will be notified of their allocation in the form of a written contract note sent out in the next few days. After the new share issue is registered with the Swedish Companies Registration Office, the total number of shares in Eco Wave Power will increase by 6,410,094 shares from 28,839,250 shares to 35,249,344 shares and the share capital will increase by SEK 128,201.88 from SEK 576,875 to 704,986.88, corresponding to a dilution of approximately 18.2 percent.

Thank you! Your subscription has been received!
Oops! Something went wrong while submitting the form.
By clicking “Accept All Cookies”, you agree to the storing of cookies on your device to enhance site navigation, analyze site usage, and assist in our marketing efforts. View our Privacy Policy for more information.
PreferencesDenyAccept